Menu
Get a Quotation

Pakistani marriage is a legal matter, not a social one. Only two people over the age of 18 and not younger than 16 can legally get married. Religion plays a very important role in determining an individual’s fate in a country like Pakistan, where the majority of people are Muslims. It is permissible to marry before you reach maturity in Islam, but you cannot live together until you both reach maturity.

The Process of Getting Married in Pakistan is Quite Simple

Marriage (Courtship Marriage) is a very simple and straightforward process in Pakistan. Courtship Marriage is not just a religious ceremony, but also a civil contract between two parties. The marriage certificate is issued by the Nikah Registrar, officially deputed to register Nikah Nama in a certain locality. Getting married means agreeing to live together until death or divorce separates the two parties. Marriage is meant to create mutual love between husband and wife through their children, so it should not be viewed as merely a contract between bride and groom, without any consideration for any children they may have.

Islam does not Forbid Court Marriages

There is no Islamic prohibition against courtship marriages. Our country has practiced this practice for centuries and it is a perfectly valid way to get married. Pakistani court marriages are not courtships, but love marriages that take place without the bride’s or groom’s parents’ consent and approval.

Various countries, including England and France, have practiced courtship marriages since ancient times. Pakistan’s constitution protects every citizen’s right to marry, but Indian court marriage laws do not exist.

Pakistani family law is a blend of British and Islamic law.

Currently, Pakistan has fifty-one (51) statutes dealing with family law, of which thirty-seven (37) are federal legislation and the remainder is state legislation. A total of sixteen (16) of Pakistan’s family laws pertain specifically to Muslim families, three (3) to Christians, eleven (11) to Hindus, and one (1) to Sikhs and Parsis, while the remaining nineteen (19) are general laws applicable to all Pakistanis. The following is a summary of the family laws and marriage regulations applicable in Pakistan.

Marriage is defined as the union of a man and a woman by mutual consent. The Islamic law of marriage, or Nikah, regulates the sexual relations between a couple. There are certain conditions that must be satisfied for a marriage to be considered a civil contract under common law:

Marriages performed under Muslim Law must be registered under the provisions of the Ordinance. The Union Council, in accordance with this Ordinance, will grant a marriage license to one or more Nikkah Registrars. Maintenance and dower are among the topics discussed in the Muslim Family Laws Ordinance, of 1961.

At the time of marriage, the groom, or his father, must pay the bride Mahr, usually in cash, or in possessions, and it legally becomes her property.

There are also subcategories of specified dower, including “prompt” and “deferred”.

The multiplication of marriages between two or more women is known as polygamy. A Muslim man must obtain his wife’s written permission before marrying another woman under the Muslim Family Law Ordinance.

In this case, the polygamy act must be reported to the Arbitration Council. IA Muslim man must obtain his wife’s written permission before marrying another woman under the Muslim Family Law Ordinance council.

One of the spouses ends a marriage by ‘talaq’, or dissolving it. If a husband does not send a written notice to the government office, the Talaq verbally made by him is deemed invalid, and he is not considered divorced. Union Council chairman must receive written notice. It is then the chairman’s responsibility to give the wife a copy of the notice of talaq. It is possible to be imprisoned or fined if you do not comply. The talaq that is not explicitly or implicitly revoked in the meantime takes effect after ninety days from the date the notice of repudiation was delivered to the chairman. Talaqs that occur during pregnancy will not take effect for ninety days following the marriage.

The Muslim Marriages Dissolution Act of 1939

It is illegal for women to divorce their husbands without the approval of a Divorce law. Specifically, the Muslim Personal Law (Sharia) Application Act of 1937 governs marriage, succession, inheritance, and how Muslim Personal Law, or Islamic law, is applied among Muslims. Muslim law allows wives to seek a divorce both extrajudicially and judicially. Talaq-i-Tafweez is the process used by people who have been convicted extrajudicially. Certain circumstances allow for the dissolution of Muslim marriages under the Dissolution of Muslim Marriages Act 1939. Divorce grounds and procedures are required by the act.

Reasons for Dissolving a Marriage Include:

It is possible for a Muslim woman who has been married to receive a decree dissolving her marriage if this is due to any of these reasons: 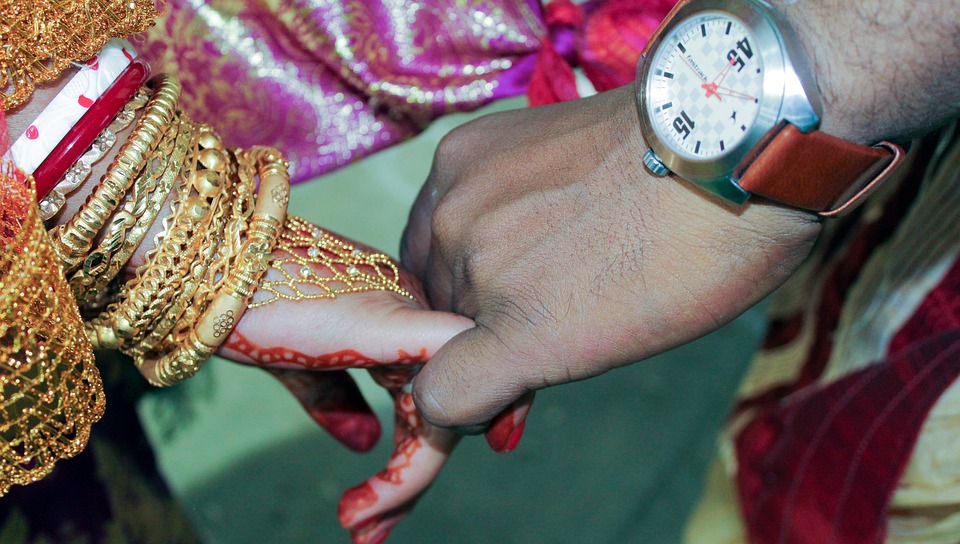 We have a team of experienced lawyers who are ready to fight for you. Our firm has a proven track record of success in defending clients rights.